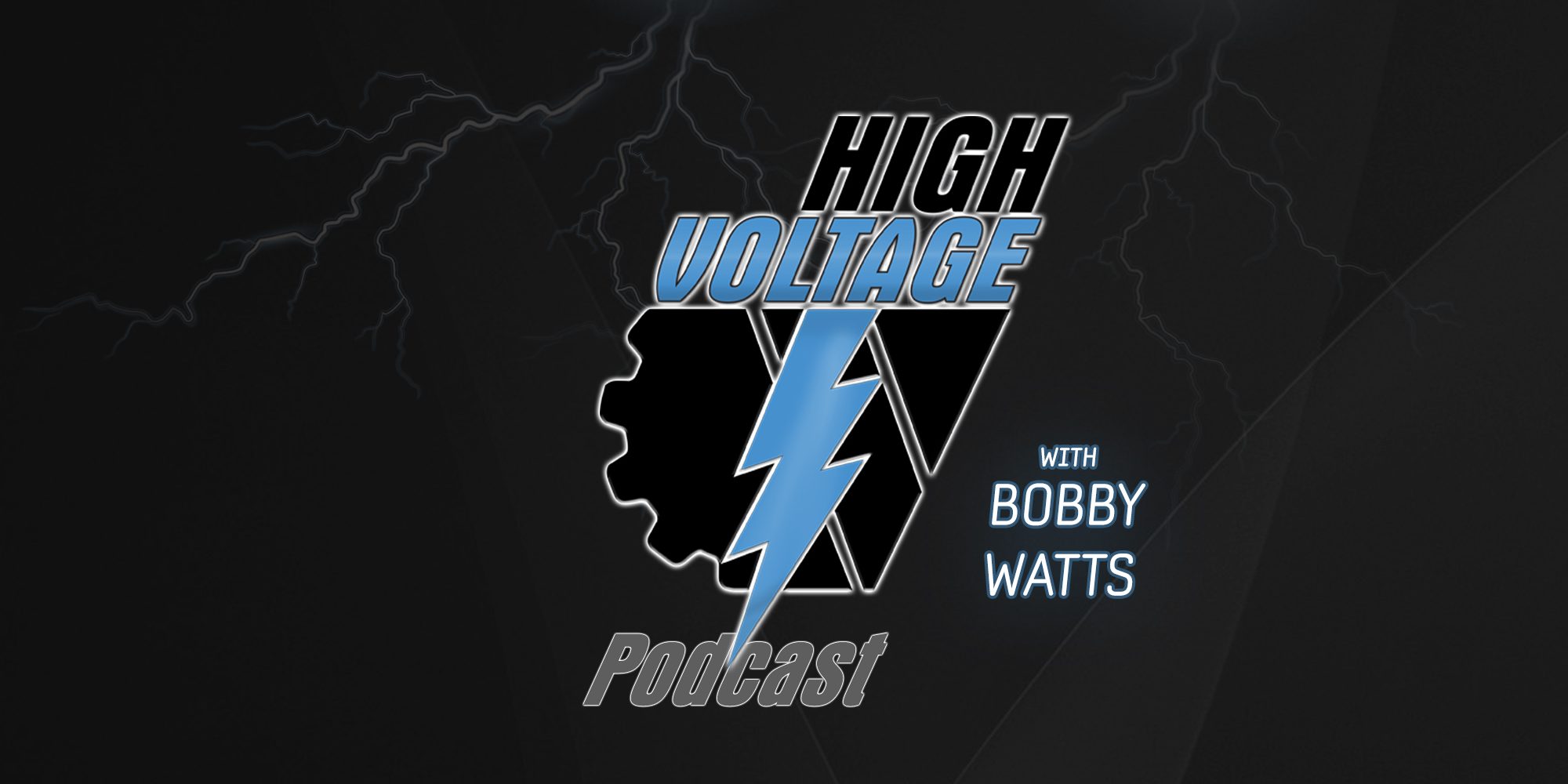 No matter who you are, where you come from, or what you do in your professional life… everyone has a story to tell. High Voltage was created to be a platform to tell these stories. If you are into tech, cinematography, drones, radio control, tinkering, DIY, entrepreneurship, traveling and much more… you’ve found the right place.

Welcome to the show!

Stay up to date by subscribing to the podcast with your favorite service! More services will be added as often as possible. If you don’t see your favorite podcast streaming service listed, CONTACT US to have it added! 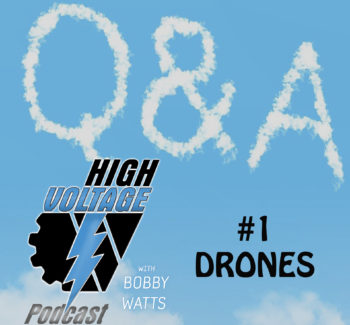 In this first Q&A we cover all sorts of topics regarding drones! Last week I asked my social media community to write in their questions for my first Q&A...

END_OF_DOCUMENT_TOKEN_TO_BE_REPLACED

Interview with Stephen Glaus on the Unmanned Uncovered Podcast

I recently had the pleasure of being on the Unmanned Uncovered Podcast hosted by Stephen Glaus. In this interview we had a great chat about how I got started...

END_OF_DOCUMENT_TOKEN_TO_BE_REPLACED 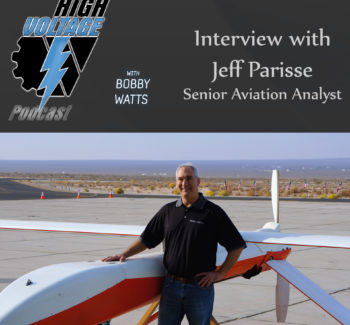 Jeff Parisse has been in the unmanned aircraft space for many years. His specialties include UAV use for mapping, agriculture, infrastructure inspection, you name it. He has recently been...

END_OF_DOCUMENT_TOKEN_TO_BE_REPLACED 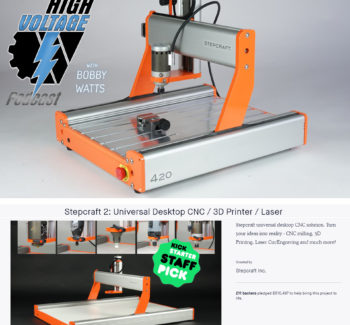 Fabricating Parts in Your Basement: Interview with Erick Royer of Stepcraft CNC Systems

I recently had the pleasure of speaking with Erick Royer of Stepcraft CNC Systems. Stepcraft is the manufacturer of high end, easy to use CNC machines that allow users...

END_OF_DOCUMENT_TOKEN_TO_BE_REPLACED 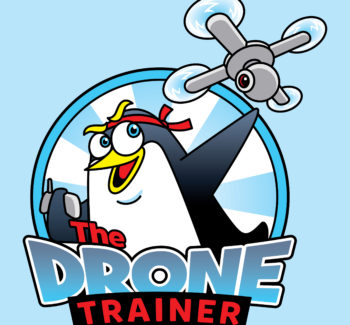 Interview from the Drone Trainer Podcast- with Chris Anderson

Here is a recent interview I did with Chris Anderson from the Drone Trainer Podcast. Chris has an awesome website called The Drone Trainer, where he offers online drone...

END_OF_DOCUMENT_TOKEN_TO_BE_REPLACED 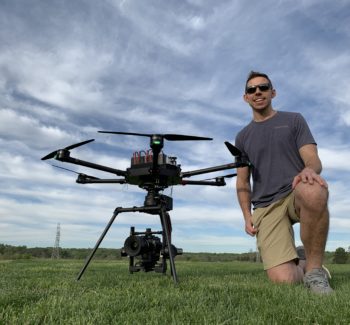 Taking the First Steps to Becoming a Professional Drone Pilot

END_OF_DOCUMENT_TOKEN_TO_BE_REPLACED 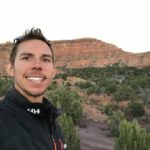 Bobby Watts is one of many interests, hobbies and passions. Originally making a name for himself in the Radio Controlled Helicopter industry, he traveled the world competing and representing various companies for over a decade. Since the time of  graduating from the University of South Carolina with his Mechanical Engineering degree in 2010, Bobby has formed multiple businesses generally focused around R/C, Drones (UAV / UAS), Cinematography, and Video Production…. READ MORE

Subscribe to receive the latest news and be the first to hear new episodes!

Hit Us Up On Social Media!